The Jardins Pedralbes Festival is a Concert Studio project. It has been 10 years since the first Jardins Pedralbes Festival, which was created by our passion for music and the city of Barcelona. We dreamed of an open place, outdoors, in contact with nature and history. With the support of the City Council of Barcelona and the Ministry of Culture of Generalitat de Catalunya, the idea ended in the Gardens of the Pedralbes Palace. Today, thanks to all of you, the festival has grown, becoming a reference in Europe.

Jimi Hendrix said that music does not lie. We created this festival for him and for all those who believe that music can change things and transform lives.

A few minutes from away the centre, behind a wall covered with bougainvillea, is one of the lungs of Barcelona and one of the most beautiful gardens we can find in the city: the Palace of Pedralbes, a magnificent place to run, walk, rest and, for two months during summer, listen to music!

We invite you to around the gardens and discover the great biodiversity there is. Come before your concert begins and walk through its paths to discover its best kept secrets, among which there are two art works by the magnificent Antoni Gaudí: a parabolic pergola covered with vines and, in a small corner, the Hercules fountain, with a wrought iron dragon head from which the water flows. They will surprise you!

The Pedralbes Palace besides being a beautiful place, it also has a lot of history. Before becoming the residence of the Spanish Royal Family during their visits to Barcelona – during 1919 and until 1931 -, it belonged to Count Eusebi Güell, who commissioned a remodelling of the mansion to Joan Martorell. The architect gave the building a Caribbean air and added a Neo-Gothic chapel.

In front of the palace there is a semi-circular plaza, where the stand will be located, surrounded on both sides by a large balustrade adorned with busts sculpted in white marble. In the square there is a sculpture of Queen Elizabeth II, holding her son Alfonso XII in her arms, and a pond located in the middle surrounded by pots with geraniums. In the background, other sculptures complete the ornamentation of this exotic space.

One of the main attractives of the festival is its main auditorium, which is located opposite the facade of the Palace. The auditorium has two large differentiated zones: the locations located in Platea and Lateral de Platea, and the locations of Tribuna. As a distintive feature there are two emblematic palm trees of the enclosure, which are integrated to the stalls. For this reason, there are some tribune seats with partial visibility.

The auditorium can be adapted into two modalities depending on the concert: Sitting, with about 2,000 seats, and Mixed, where the closest seats to the stage are removed to experience the concert standing.

The accesses are marked and directed by a group of ushers who will indicate the location of each of the seats. The comfort, and the technical equipment pursue excellence in the concert experience. 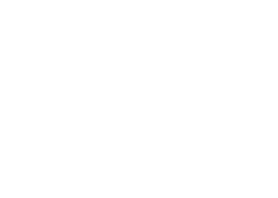 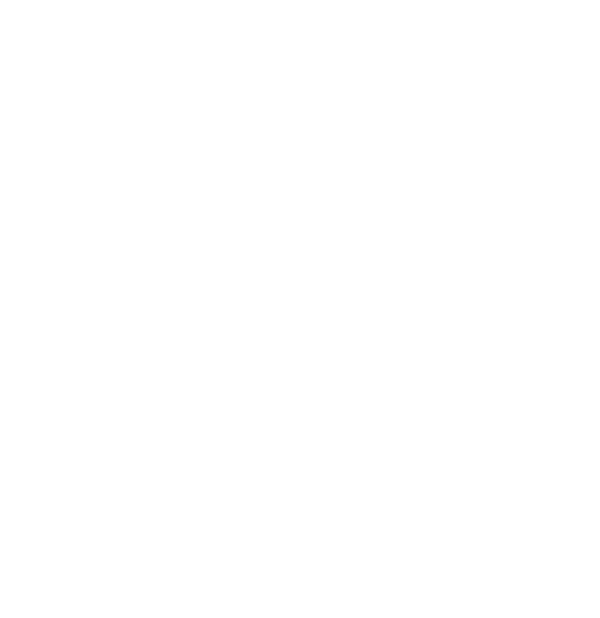 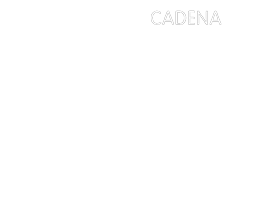 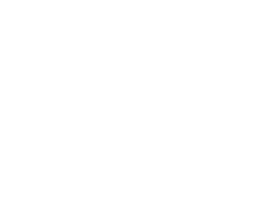